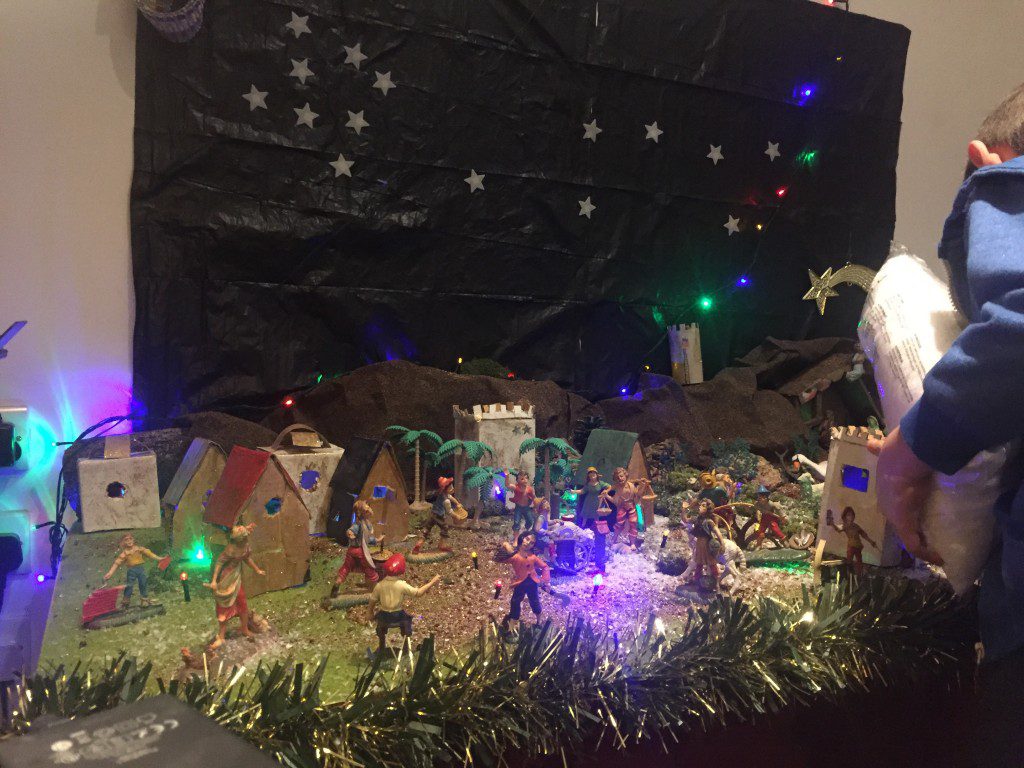 Our presepio is getting better and better. My son adores this Italian tradition and this year we shared it with his schoolmates who were very impressed. Every year we add some new features, improvements and ideas for the following Christmas. As you might already know in Italy we have the tradition of building a nativity scene called Presepio (or Presepe) during advent in the weeks leading up to Christmas. The birthplace of cribs and nativity scenes, both alive and not, was Italy in 1223. It was, in fact, San Francesco d’Assisi who invented them. His first presepio was in a grotto where he reproduced the nativity scene with real people, except for Baby Jesus who had been replaced by a doll… but the doll, legend says, became a real baby at midnight, 24th of December. This is, in fact, the time of the real Christmas for Italian people, to go to mass, to toast and exchange our presents. 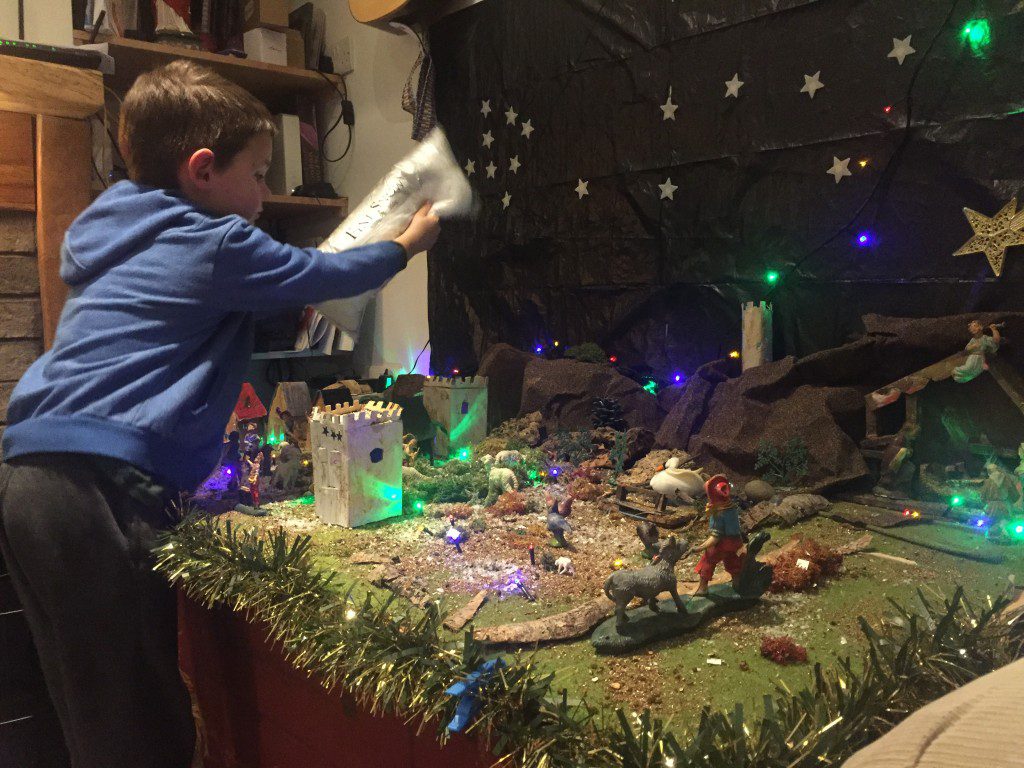 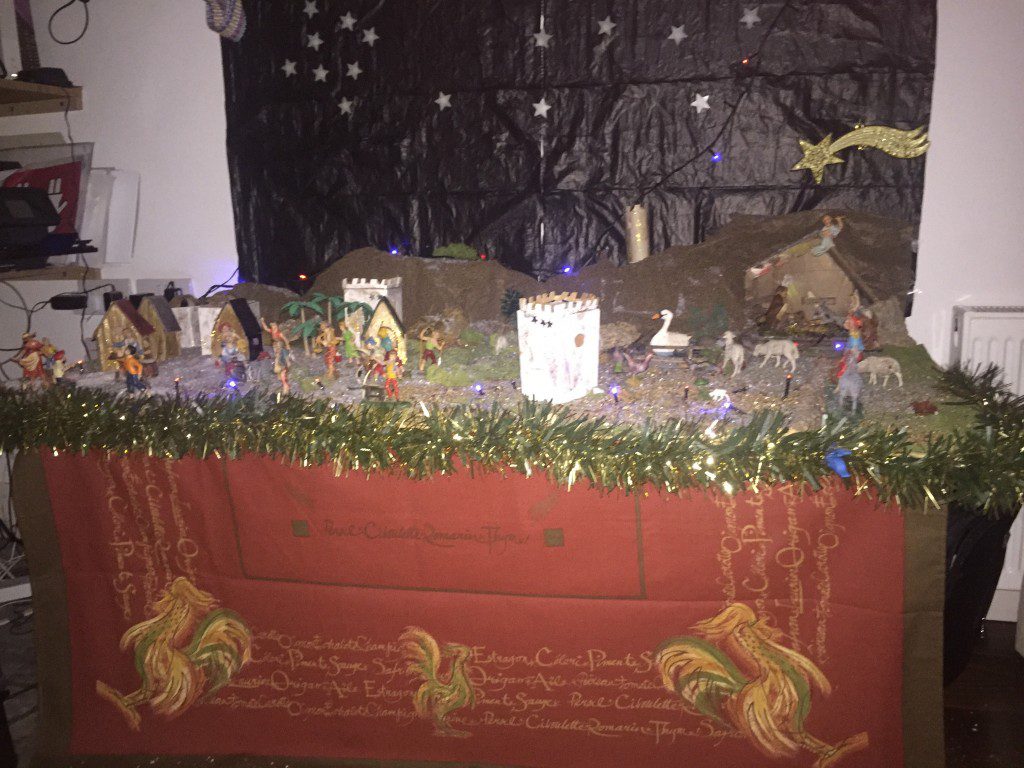 Fluency Classes in Cork
Interested in Learning Italian in Cork? Starting soon in the College of Commerce