By admin on November 2, 2016 in Discovering Torino

For these reasons, today we can admire so many royal residences, such as the ‘Palazzo Reale’ in Piazza Castello, ‘La Palazzina di Caccia’ in Stupinigi, ‘La Reggia Reale’ in Venaria and many others. 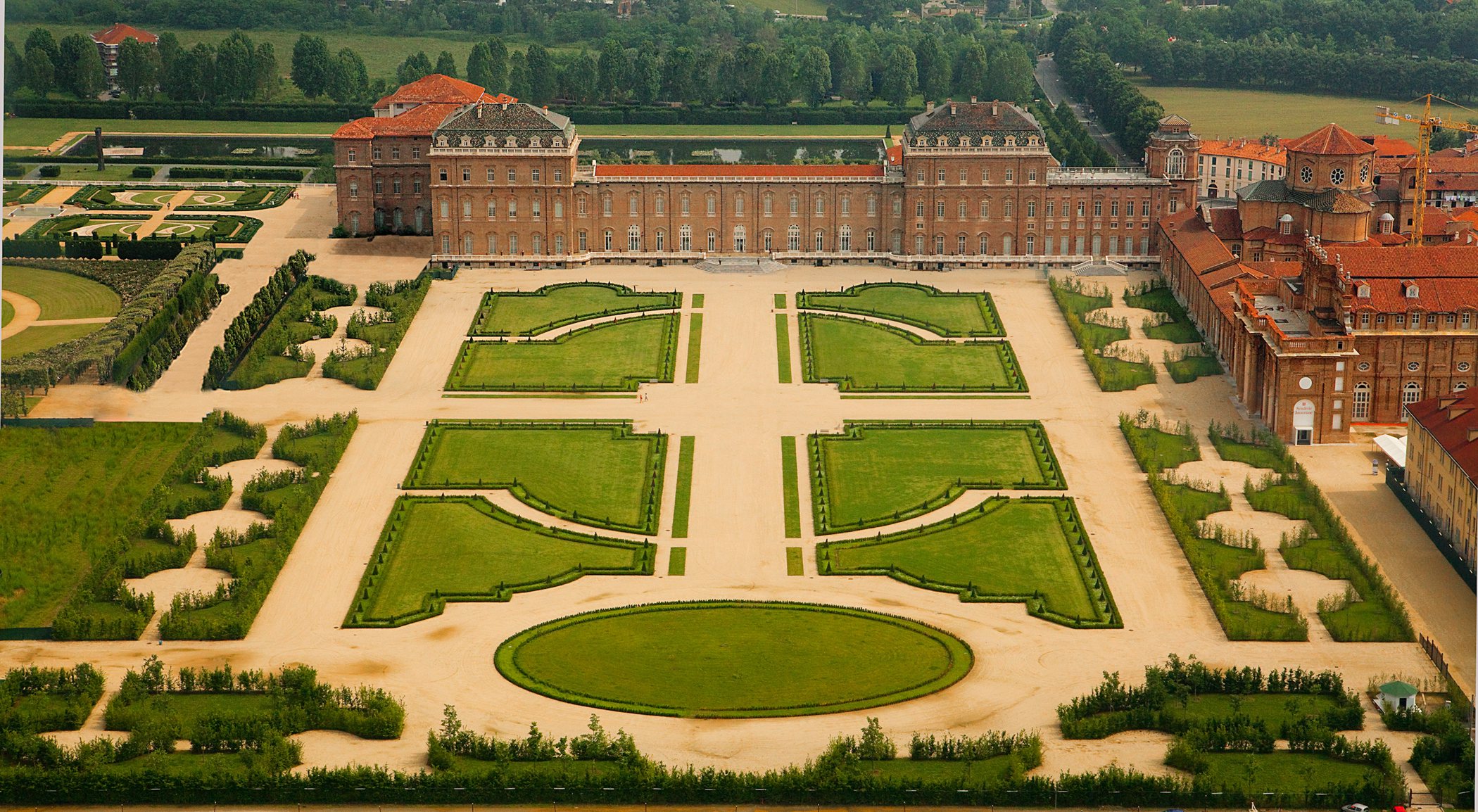 I’d like to draw your attention to La Reggia Reale di Venaria included in the UNESCO Heritage List in 1997. The Palace was designed and built from 1675 by the Savoia family who needed a base for their hunting expeditions and in the heathy hill country north of Turin.The name itself comes from Latin, Venatio Regia meaning “Royal Hunt” as this was its first purpose (so says Wikipedia). I torinesi (those who come from Turin) love to say that La Reggia is ‘una piccola Versailles’ and, as I was in Versailles… I can tell you that it is true…Una Versailles… molto molto piccola!

Many people from Torino, Venaria and the surrounding areas love spending Pasquetta (Easter Monday) in this park. I was there at Pasquetta and saw many people collecting wood to make their own barbecue. It is an Italian tradition to go for a picnic at Pasquetta. Others brings their own picnic ready to go and others prefer to get something to eat from the delicious bio ristoranti (organic restaurants) and cafés.

Dulcis in fundo (an expression that comes directly from Latin, means “the best for last”)… Some people don’t enjoy only the picnic in il parco La Mandria. In fact, there is an area called ‘Il paradiso dei ricchi’ where Villa Agnelli is located among oak trees, birchs and golf courses. It was robbed this Easter and the robbery included the precious royal jewels apparently which, somehow, belonged to the Agnelli family! La televisione says that the robbers had keys and that they knew exactly where their target was, in fact, everything else was in perfect order… UN FURTO AD ARTE we can say in Italian… which means A ROBBERY ACCOMPLISHED WITH ART… of course, we are in Torino!